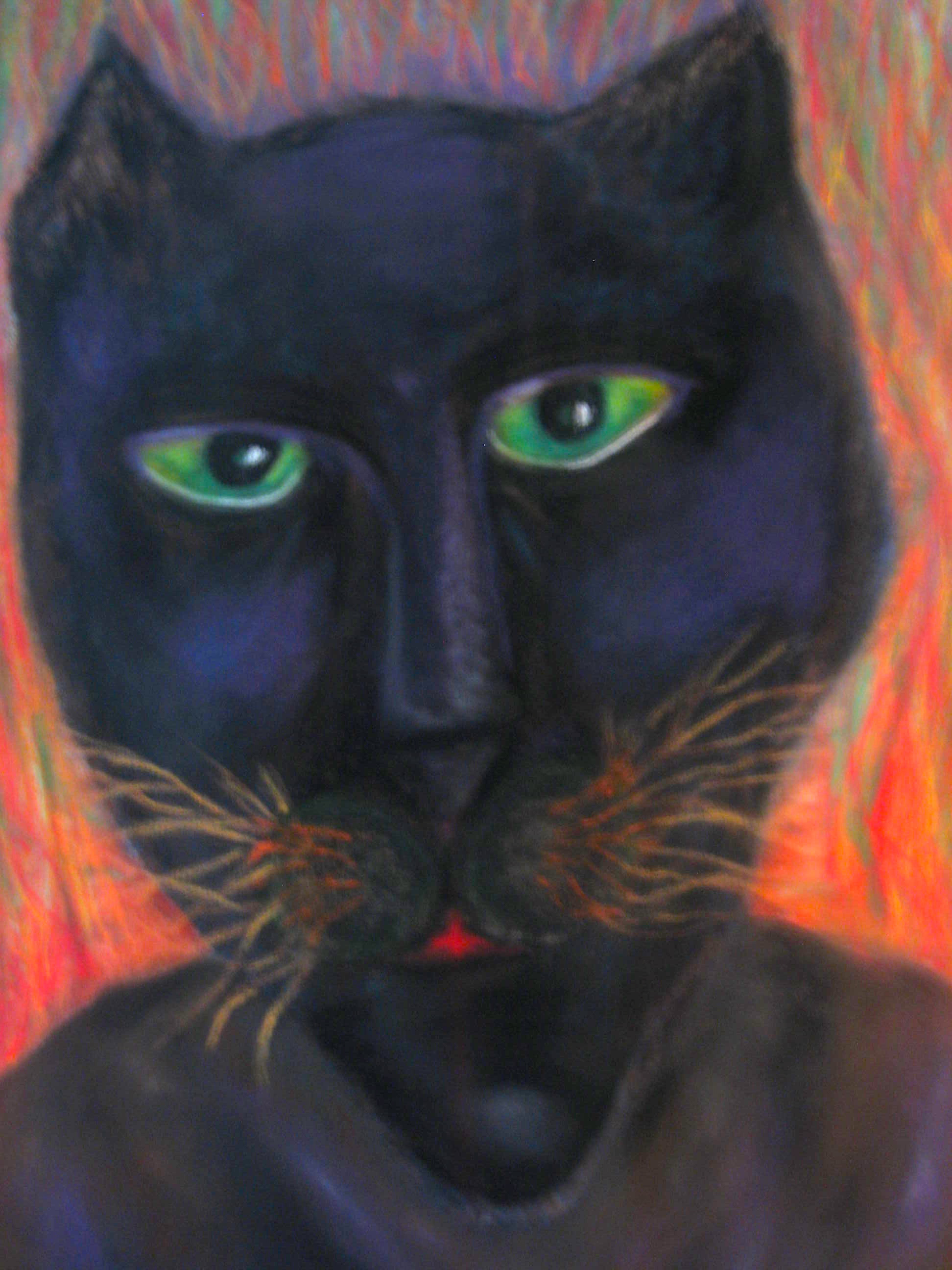 I was fortunate to have had the opportunity to visit Peru. It was  during our springtime in 2012. The focus of the trip was on visiting ancient sites and participating in rituals designed to awaken and strengthen the connections to spirit and the energy that connects us all.

A few  weeks after the journey had concluded I had a powerfully,vivid dream. I was standing in a landscape reminiscent of Peru’s countryside. Suddenly there appeared a black panther. The initial fear caused near panic. My heart was beating fast and my thoughts were racing. Quickly I realized that I had to compose myself. I looked around for trees that I might climb, thinking that might give me a chance to evade an attack by the panther. There was only open terrain, except for a few small farm houses. I chose to stand as still as possible, eyes closed. Then I felt the the animals forehead pressed lightly against mine. I could feel it’s fur, it’s warm breath and the slight tickle of whiskers.

This dream stayed with me long after I woke up, compelling me to try to capture it in a piece of artwork. As I worked on it , I sometimes closed my eyes so that I could more clearly capture the image and feeling of the dream . 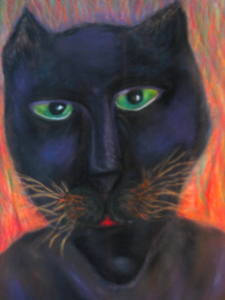 3 thoughts on “The Dream after Peru”

This site uses Akismet to reduce spam. Learn how your comment data is processed.